Thank whatever gods there be that the incidence of smoking is declining, at least in the developed world. Let’s hope the 3rd World follows that lead. What does that have to do with motorcycling? Read on.

Recently, this site ran a survey asking about the best way to bring young people to motorcycling. There were a lot of good and sensible ideas listed, and I’m sure that they would all work to some extent. But they were all positive, and to my mind that inevitably makes them incomplete. 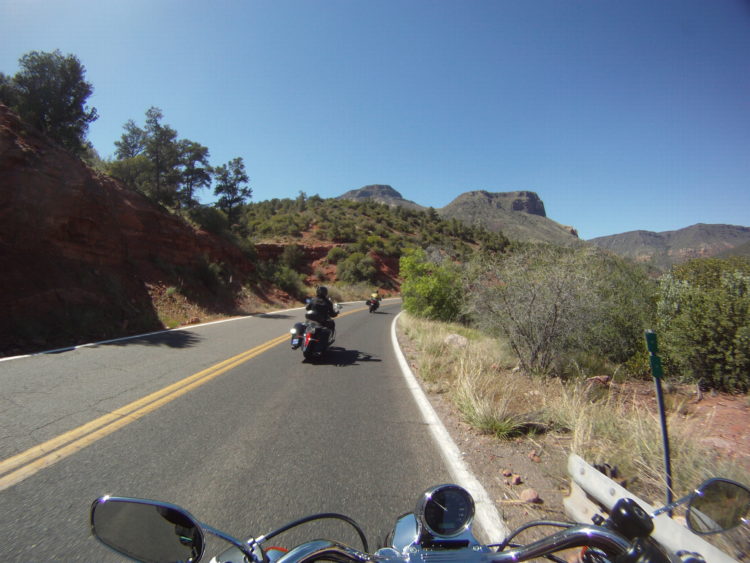 Could it be that motorcycling is simply too well accepted to be attractive to some kids?

Parents introducing their kids to riding when they’re young? Yep, good idea. That’s how you foster racing champions, for one thing. But there are a lot of kids who’d rather eat a raw cane toad than do what their parents want them to.

Discounts? That presumes that cost is a major concern for young people. It’s often suggested that it is, and the introduction of easily affordable motorcycles like Royal Enfield’s singles and twins has been seen as a solution here. But when I was getting into bikes, a desirable new motorcycle cost about the same as a family car. We just worked our butts off for the cash. Proportionately, motorcycles are cheaper now than ever.

Free training? See the cane toad note above. The same sorts of refutations work for the other potential solutions. As I say, all of the ideas are good ones and I’m sure they would work for a percentage of kids. I’m tempted to write that they couldn’t hurt, but then I think of that cigarette statistic.

If you’re a smoker, or if you ever smoked, what got you started? Not the experience itself, I’ll bet. Cigarette smoke is acrid at best, nauseating at worst when you’re not used to it. Not for health reasons, obviously, although here in Australia there used to be a cigarette brand that advertised itself (yes, they were allowed to advertise) as the brand recommended by doctors. No kidding; the ‘50s were a wild and woolly time.

Like me, chances are that you started smoking because it was something that the cool kids did. You put up with that awful taste and the retching behind the toilet block at school because it got you in with the group that set the standard for being hip and with-it, and above all rebellious. You suffered to gain acceptance, to be able to swagger around being a rebel. You scraped together the money to buy smokes, or you ‘borrowed’ your mother or your father’s cigarettes and hoped they didn’t notice. Cigarette advertising at the time didn’t have health messages appended to it, so the major risk of smoking was being caught stealing. 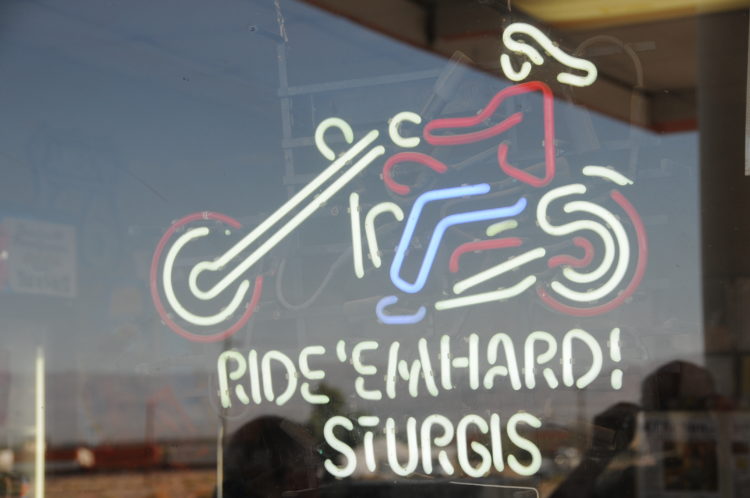 It’s not really surprising that Sturgis isn’t seen as a ‘rebel’ event, much as the ageing attendees might kid themselves.

Scroll forward somewhat to things that you – but not necessarily your kids – can be expected to have seen; I know that most of you weren’t even twinkles in the eyes of your parents in the ‘50s. Possibly even your parents weren’t twinkles in the eyes of your grandparents. Let’s look at a couple of somewhat more recent TV shows that featured motorcycling.

In ‘Then Came Bronson’, the eponymous lead character played by Michael Parks did not wear a helmet. I’m pretty sure that the beanie he did wear didn’t meet any safety standards, if indeed there were such things at the time. Here’s a quote from the thencamebronson.tv home page:

“I remember vividly my first contact with “Then Came Bronson”…  I was 22 years old, and… riding a BSA Lightning 650… I was always fascinated with the show’s opening… ‘Man I wish I was you’, and man, I wished I was him. Crank up the Sporty across the Bixby Creek Bridge and leave it all behind.”

Or try something more recent. Did Fonzie wear a helmet in ‘Happy Days’? No, Mr Cunningham, he didn’t. These helmet-less motorcycle-riding protagonists were cool, and they were deliberately represented as being cool – and rebels. And you could be cool and a rebel too: all you had to do was buy a motorcycle. Hey, you didn’t even have to breathe smoke, except maybe a whiff of two-stroke exhaust. And frankly, it would never have occurred to you to wear a helmet. If the Old Man had insisted, you would have worn it riding away from home and then doffed it as soon as possible. 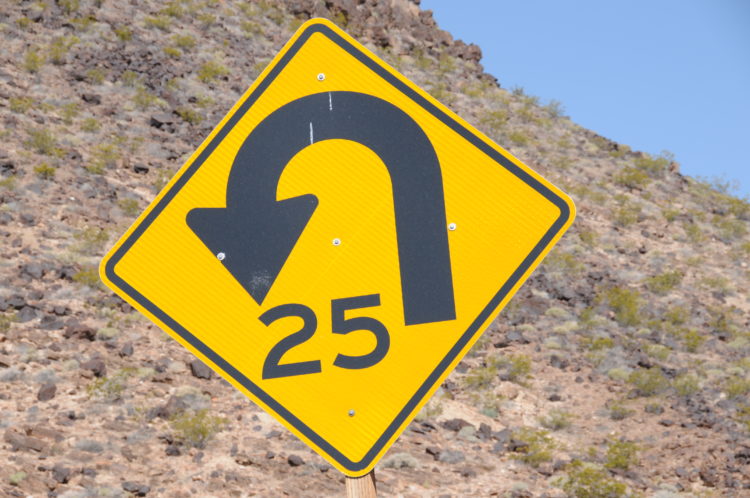 Maybe there’s a chance for a turnaround in sales when potential riders get beyond the rebel phase?

So what am I saying? Not that potential young riders should not be required to wear helmets – or should smoke. After all, I’m at the ‘Dad’ age. All right, the ‘Grandpa’ age. What I am saying is that at least some of the attraction of motorcycling, just like the attraction of smoking, was that it made you cool – and a rebel.

Many kids want to be rebels. I did, and I bet you did too. But you can’t be a rebel and listen to your dad, and attend training courses, and…

So maybe we’ve just been too successful with our safety messages. Maybe we need another Bronson to come along. But of course he’d have to wear a helmet and approved boots…