The Women’s Freedom Ride Rally (WFRR) wants to set a world record.  And they would like women like you to help.

The WFRR wants to break the record for the largest all-female group ride.  The current record is currently 1,187 female riders set by a group of female riders from Australia.

While breaking a world record is a goal of the rally, it’s not the only one.  The group also raises money for wounded veterans.  The WFRR donates a portion of the proceeds to the Spartan Alliance, a military non-profit alliance. 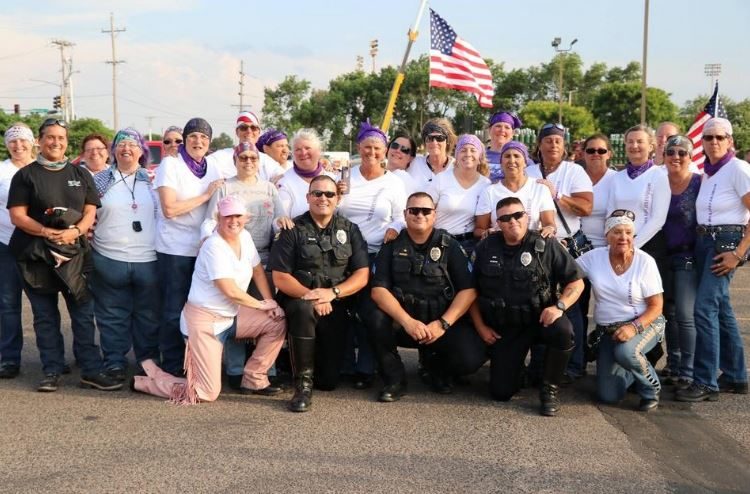 Terri Collier the public relations chairwoman for the group and Glenda Owens, one of the group ride captains answered questions about the rally.

When asked about the reason for the rally, Owens said:

To bring women riders together on a national level, raise enough money to buy a track wheelchair for a wounded veteran, and break the world record of most women in one ride.

According to Collier, WFRR has already received over 600 paid registrations for the banquet which is now at capacity.  WFRR anticipates that many more female riders will be attending the ride.  Registrants already include female riders from 40 states as well as international riders from Norway, Mexico and Canada.

But they continue to invite any female rider to participate in breaking the record.  Everything is open to female members of the general public who ride their own motorcycle at the event.

The actual ride will start at Heartland Motorsports Park on Saturday, June 15th.  Riders will begin lining up at 07:00 for the record-breaking ride.

The event will also include vendors, music, food concessions, and a fly-over.