Few people know it, but Yamaha has been developing e-bicycles for over 30 years now. They developed the first e-bike technology in 1989 called PAS (Power Assist System). It was developed as a way to combat the high price of gasoline in Japan at the time. 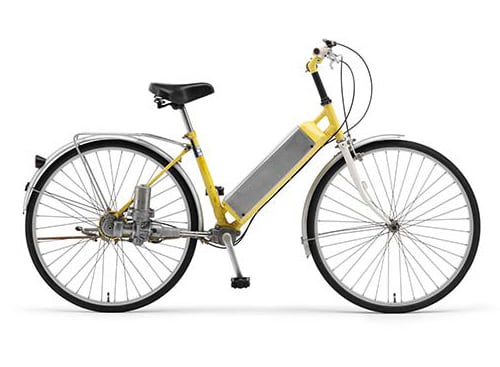 The company has just launched the Yamaha Civante, their first Class III e-bike in the US market. In all honestly, this is not a bike targeted at the Adventure Riding motorcycle market but I thought it was worth covering on ADVrider.com nevertheless. 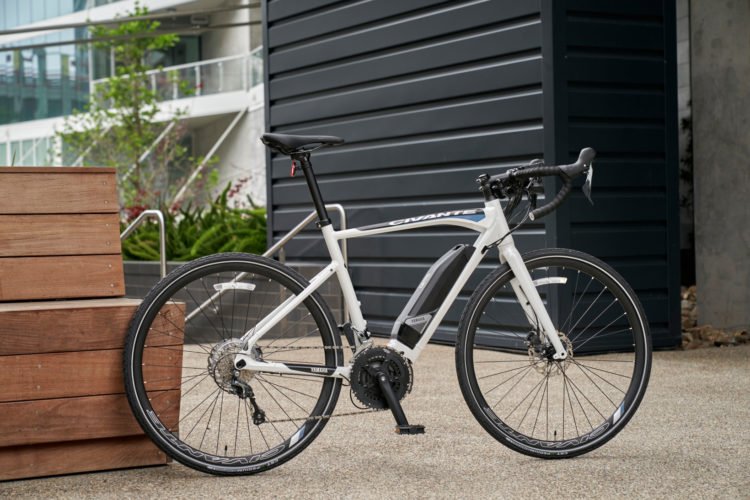 The first thing you might notice is that it looks like a high-end road/racing bike and it is not configured as a commenter or a off-road bike. It is designed to be ridden fast and while it should be comfortable, comfort is a secondary concern. The Civante is powered by a 500W PWSeries SE Motor which generates 70nm torque and can handle cadences up to 110rpm. It is a Class 3 e-bike meaning the motor allows speeds up to 28mph. Over 28mph and the motor will quickly decrease the power output, effectively limiting the speed to 28 mph on flat or ascending terrain. Few amateur cyclists would be able to maintain 28 mph on the flat for any length of time with only pedal power. 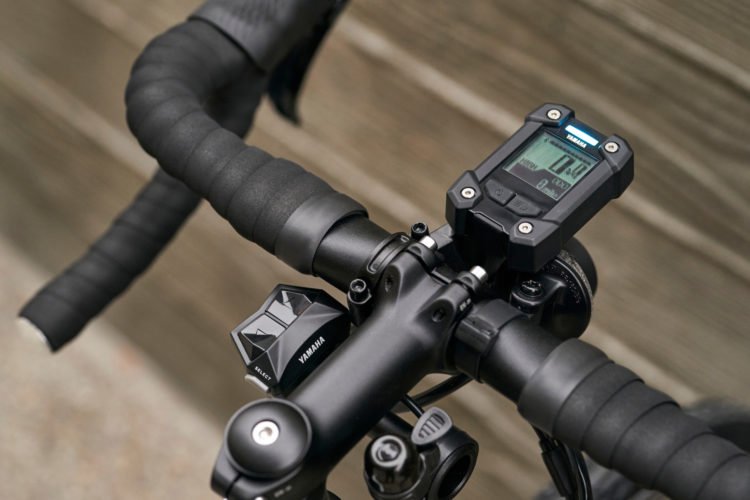 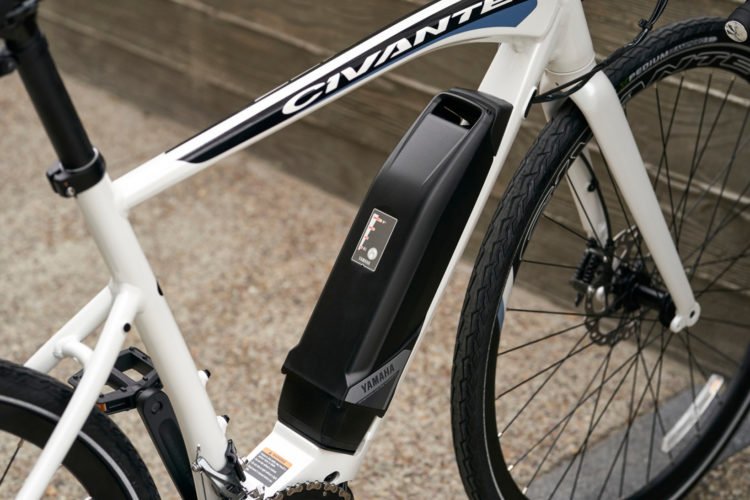 It features hydraulic disc brakes, Shimano drivetrain with a 10-speed rear sprocket, and two chainrings in the front. The weight is 43.4 lb (19.6 kg), which is light for an e-bike, but heavy for a race/road bicycle.

Road/race e-bikes are an interesting category. They are primarily designed for lycra-clad cyclists who want to cover a greater distance or conquer steeper terrain than they could otherwise. That said, the bike would make for a very speedy commuter that could utilize bike lines to beat the traffic.