Yamaha has a new entry in the middleweight sport-tourer class — the 2019 Tracer 700 GT.

In essence, this is the Tracer 700 with panniers, a higher (adjustable) screen for long cruises and a new seat that’s built for long periods of rump time. 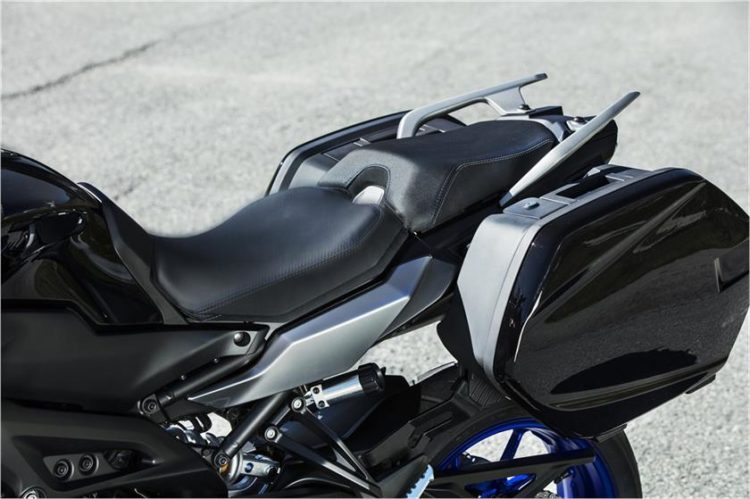 But, and this might be its appeal to a lot of riders, it gets a claimed 54.5 miles per US gallon (23.2k mpl.) Now, pair that kind of fuel efficiency with a 4.5 US gallon (17 liter) tank and you get a potential range of 242 US miles — hold on, miles are the same everywhere, never mind — which is 390 kms on a single fillup. Not bad, although, as stated, it comes at the price of somewhat anemic acceleration. 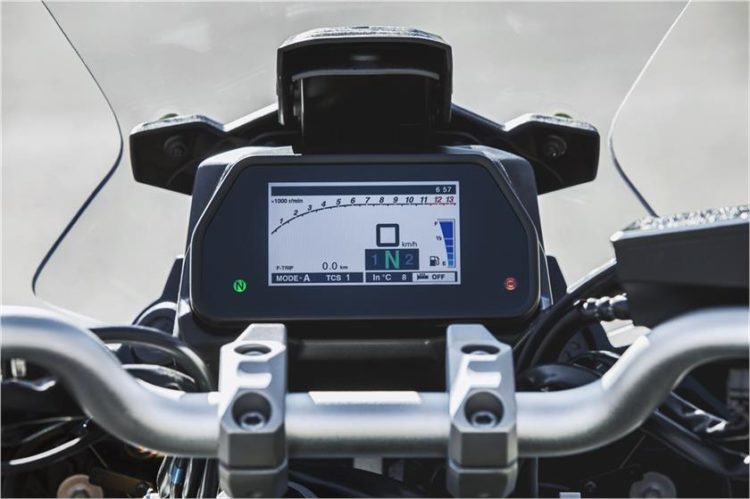 In terms of rideability, Yamaha says they’re shooting for “agility with stability.” Telescopic front forks and a rear linked monoshock are part of the equation. The bike is 57 inches (1450 mm) long thanks to a lengthened swingarm that’s attached to a tubular steel frame that uses the engine as a stressed member. It has dual-channel ABS working dual discs up front and single disc in the rear. 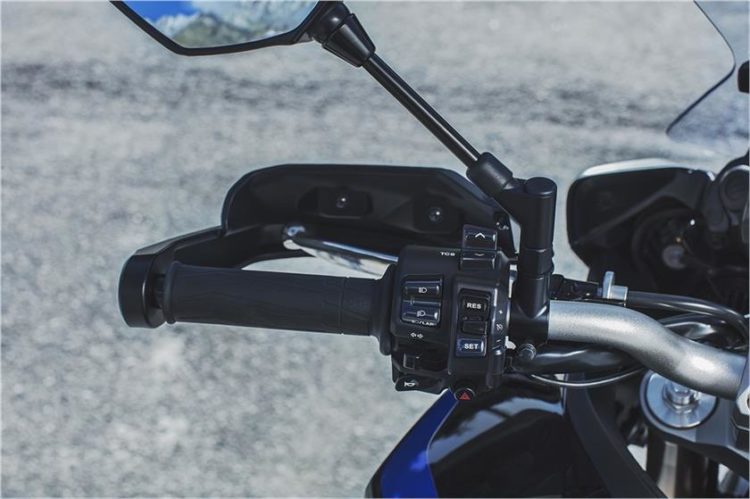 In an interesting choice that might be price-related, neither traction control nor ride modes are in the package.

Speaking of price, that hasn’t been announced yet. But here’s the bad news: right now, it looks like the Tracer 700 GT won’t be coming to the United States.

As for what the bike looks like in video, we turn once again to our buddies at Moto.it.