The Fédération Internationale de Motocyclisme (International Motorcycling Federation) is the world governing body for motorcycle sport, an independent association formed by 111 national federations throughout the world. Once a year, the FIM hosts a knees-up for its General Assembly and FIM Awards in Monte-Carlo. For 2019, this was over the weekend of the 31st of November and the 1st of December.

Part of this weekend were the FIM Awards, “to recognise and reward the exploits and achievements of all our two wheel heroes and heroines and officially crown these 2019 FIM World Champions from a wide range of different disciplines.’” said FIM President Jorge Viegas.

“Finally, with everyone from the FIM family all gathered together in one place, it will be an ideal occasion to also applaud and reward those individuals who contribute so much, but who are usually less visible.” 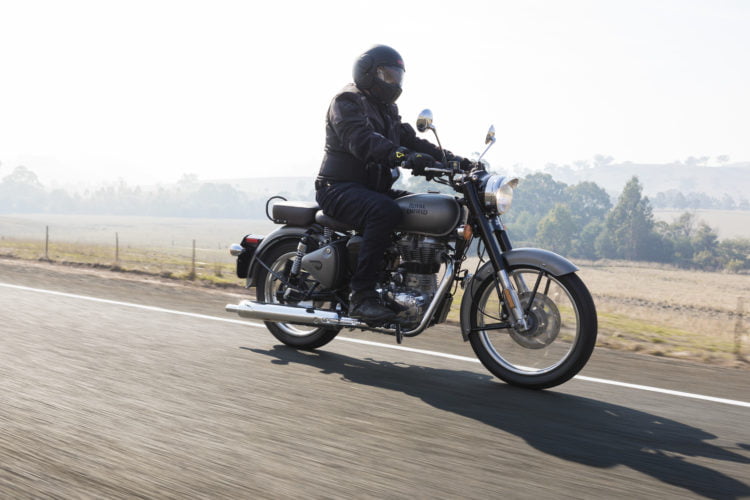 In Australia, as in many other countries, the heat can be just as much of a threat as a crash. (Photo: UMI Australia)

Part of that recognition is the FIM Road Safety Award, which was instituted as part of the FIM’s contribution to the United Nations Decade of Action for Road Safety. This year saw its tenth edition, and the finalists were:

An independent rating scheme for motorcycle protective clothing. MotoCAP is the outcome of almost twenty years of research and consultations led by Dr Liz de Rome, with the support of the Australian Motorcycle Council. Evidence from crash studies indicated that the protective performance of motorcycle clothing was variable, and that many motorcyclists choose to ride unprotected in hot conditions. The aim of MotoCAP is to provide an independent process for testing and publicising the protective and thermal management performance of motorcycle clothing, to encourage usage and reduce injury rates.  MotoCAP involved stakeholders from NSW, Australia and New Zealand working together to develop this world first initiative.

Launched in 2018 by the Traffic Control Police Directorate of the Czech Police Headquarters, the “Let’s Start Together all Wheels Down” project started as a transfer of good practice from abroad and was developed together with the Autoclub of the Czech Republic and its Association of Centres for Improving Driving Skills as a joint preventive activity focusing on the safety of motorcyclists. The aim of the project was to present new safety elements to motorcyclists and to arrange practical education. All training centres in the Czech Republic that teach safe driving have participated in the implementation of the project, which has reached three thousand motorcyclists each year so far.

The aim of “Safety Riding for Bikers” is to give Slovenian motorcyclists the opportunity to acquire knowledge on how to react in critical situations. Former police officers Brane Legan and Vojko Safran joined the AMZS Safety driving centre at Vransko, which opened in 2009, to help design different programmes in basic and advanced individual and group training on and off the roads. Using their own experience, which included many professional courses in foreign countries, they have trained new instructors for safe riding schemes over the last ten years and their courses are highly regarded by bikers in Slovenia. 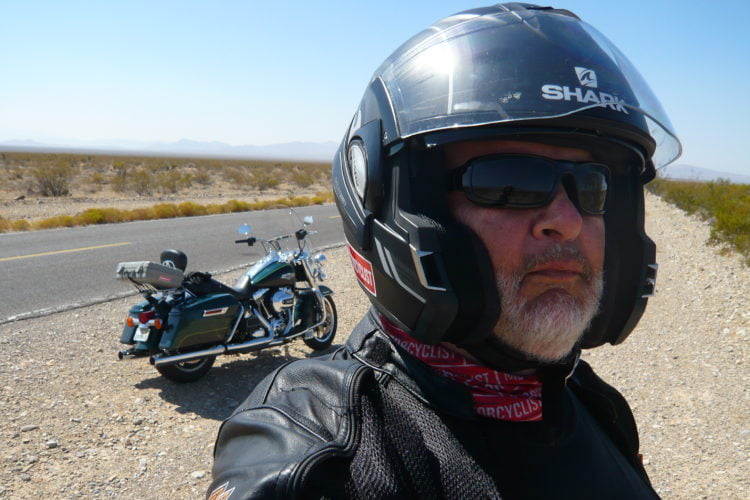 Appropriate clothing not only makes the ride safer, it makes it more comfortable too. (Photo: The Bear)

The winner of the award was MotoCAP and the Award from the FIM is an outstanding achievement for Australia and New Zealand. MotoCAP gives clothing two separate star ratings – one for protection and one for heat management (“comfort”).

“Motorcyclists are vulnerable road users – improving the effectiveness of protective clothing will help reduce the risk of serious injury or even death,” said Guy Stanford, Chairman of the Australian Motorcycle Council (AMC). “Disposable fashion may be expensive, yet lack protective features Clothing manufacturer’s advertising is not always a credible source of what is useful when a crash happens, or heat fatigue arises in the Australian summer.

“We are very pleased with the FIM award, which demonstrates the value of the MotoCAP program worldwide”. 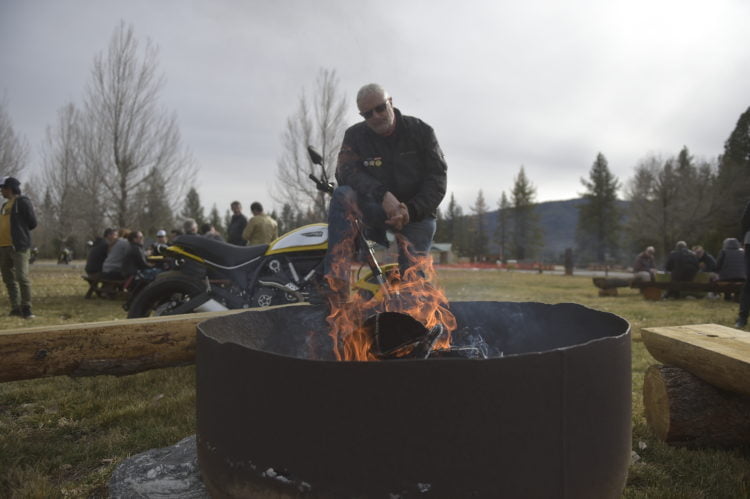 MotoCAP assessment is a guide for every riding season. (Photo: Kevin Wing)

The relative protection of motorcycle clothing was first explored in detail in 2005 when the Motorcycle Council of New South Wales sought funding from the Motor Accidents Authority to investigate protective clothing. This initiated research in the area and a report was subsequently published in 2012. The topic was raised again in 2016 when Transport for NSW formed a working group comprising road authorities, insurers and motoring clubs from across Australia & New Zealand and the Australian Motorcycle Council. The program gained momentum and significant funding in 2017, and was formally launched as MotoCAP in September 2018.

“The Motorcycle Clothing Assessment Program (MotoCAP) is the first of its kind and gives the motorcycle community more information when they are making choices about the clothing they wear when riding,” said Brian Wood, Chair of the AMC Protective Clothing sub-committee. “European Protective Clothing Standards do not test whole garments – only samples of fabrics, fastenings and stitching.” 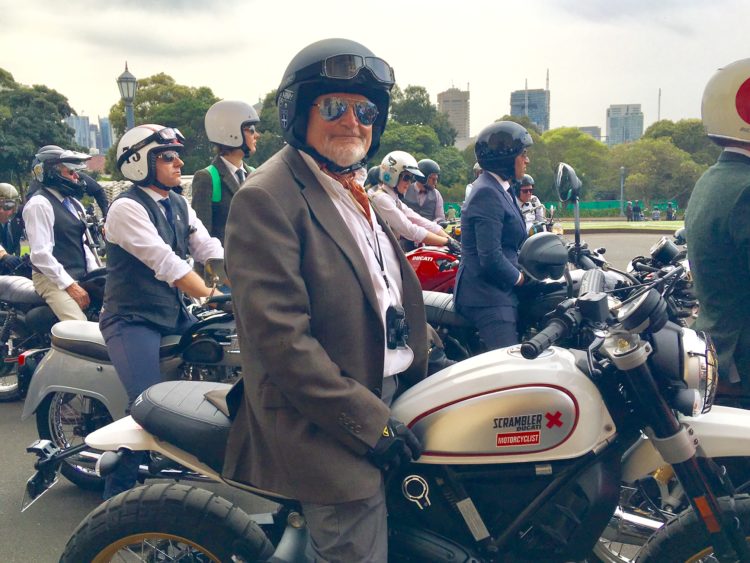 Yes, all right, Bear, so you went on the Distinguished Gentlemen’s Ride… (Photo: Ducati Australia)

For more information on MotoCAP ratings and the scheme visit www.motocap.com.au .