It’s one thing to talk about sales in terms of percentages. It’s all very antiseptic and it feels like it’s a step removed from reality.

So when we read that motorcycle sales in India jumped 20% in the second quarter of 2018, it sure sounds impressive. But it doesn’t really make an impact.

The raw numbers, though, are a different story. 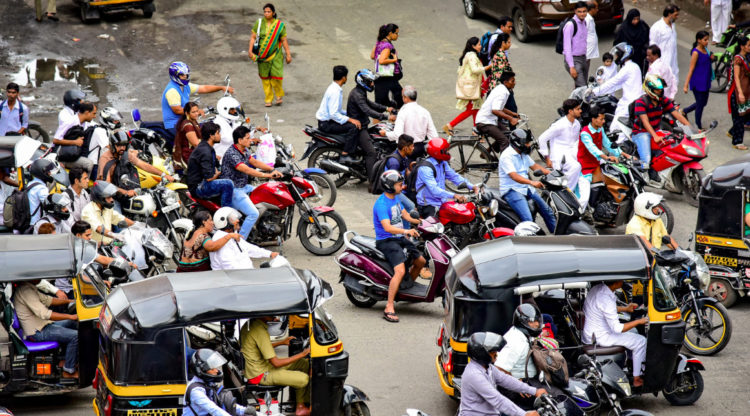 Before we go any further, let’s quickly set a baseline for reference. According to Statista, some 449,700 motorcycles were sold in the United States in all of 2017. That’s the entire year.

We all know that the US market is struggling right now, but that’s roughly the neighborhood that sales have lived in for a decade or more.

44 two-wheel units of all kinds are being sold — every minute.

For 2017, the last year on record, a staggering 12 million motorcycles were sold — a number which excludes India’s mammoth scooter and moped market. 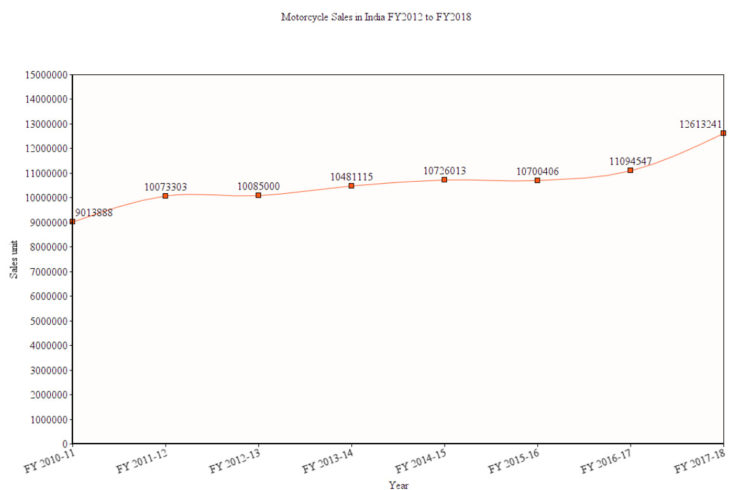 We can break that down into smaller bites, too. Here are motorcycle sales, by leading manufacturer, for just the second quarter of 2018.

One is that two-wheel transportation of all kinds is vastly more popular than cars. In 2017, car sales in India topped 3 million units for the first time ever. That’s just a quarter of motorcycle sales, let alone the entire to-wheel category. (By comparison, 17 million cars and trucks were sold in the US in 2017.) 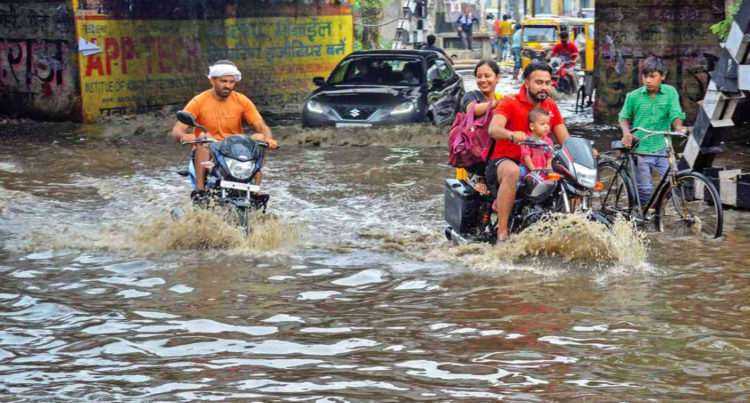 That’s not the only difference between the two countries. Monsoon (the wet season from May to September, the dry season from October to April) is a big factor in sales. That’s because it has a direct impact on farming. And the rural market is huge in India. A good (wet) monsoon has been a boon to farmers. As a result, it’s cited as a big reason for 2017’s jump.

We could dig into other reasons, too, like the fact that for many in India, two-wheels are the only affordable means of personal transformation, while in the US bikes are more of a discretionary choice.

Still (and coming back to where we started,) the outright sales numbers in India get your attention. They’re the biggest in the world, just edging out China for first place.

Motorcycle Luggage
Do you like it soft or hard?

History
The Birth Of Motorcycle And Accessory Manufacturers