Sam Paschel is the CEO of Zero Motorcycles  Inc. based in Scotts Valley, California.  Zero makes electric motorcycles and powertrains, as well as fleet vehicles for military and police.  Recently Mr. Paschel gave an interview to the New Haven Register a Connecticut newspaper.

When queried about how much attention Zero pays to its competition, Paschel had this to say:

We’re a challenger brand with a disruptive product. We look at the competition in an effort to understand the areas where we need to conform to industry practices and standards to connect with consumers, and where we can break from convention to meet consumers’ needs most effectively.

So are the improvements identified by Paschel enough to keep Zero’s sales growing?  Perhaps, but Zero’s CEO thinks more is necessary.  In fact, Paschel testified before a U.S. House committee to make the case for extending consumer tax credits to two and three-wheel plug-in vehicles.

Zero is just winding down the best year in its history. We’ve seen incredible growth because of the support from our dealers and the years of work we have put into perfecting our motorcycles and our powertrain. The electric motorcycle market is now international and competition is heating up. Several of our key competitors are located in countries in the European Union and around the world with more progressive tax policies for two- and three-wheel electric vehicles.

We can make those vehicles one of the next great homegrown industries. But without that same tax-credit support here at home, where most of our volume historically is located, we run the risk of wasting our head start. 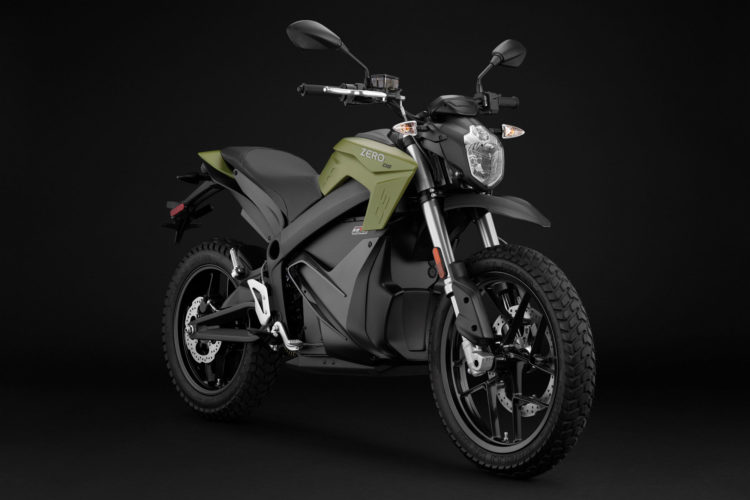 Paschel also noted that was a strong link between tax credits and sales.

We’ve seen a strong link between the presence or absence of tax credits and the pace of growth both domestically and in international markets. As tax credits become available for electric vehicles, our sales consistently and dramatically outperform years in which those same credits were absent.

Tax credits for automobiles have been available for quite some time now.  in 2017, there was a retroactive tax credit up to $2,500 for e-bikes.  If Sam Paschel has his way, those credits will extend to Zero Motorcycles in the future.