In the 12 years since Zero Motorcycles was founded in Santa Cruz, California, they’ve become America’s largest manufacturer of electric motorcycles.

That may change when Harley Davison’s LiveWire project gets going, but right now they’re the big fish. The thing is, the pond they rule is still quite small. 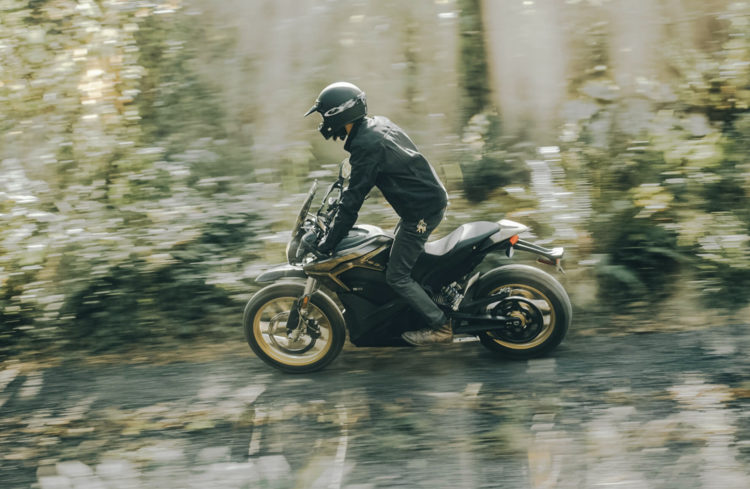 Now making their machines in Scotts Valley, Zero will sell just 2,000 bikes this year. Company revenues are estimated at $60m and they’re said to have 180 people on the payroll.

In other words, there’s a lot of room for growth. 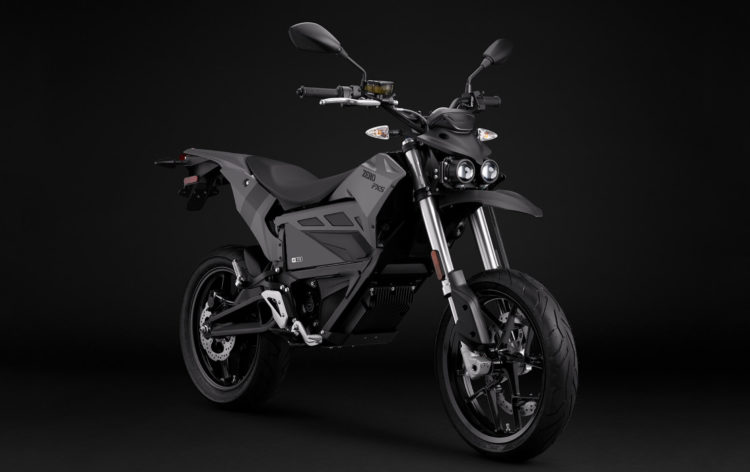 Zero see it, although they define the issues holding them back differently than you or I might.

In an interview with Motorcycle News, Zero’s Chief Technology Officer, Abe Askenazi doesn’t agree that battery life and range are the issues that are deterring riders from going electric. In his own words, he sees resolving them as “icing on the cake.”

In his opinion, the main impediment to breaking through is simple; most riders don’t know about e-bikes.

That’s why, when Zero opened its first owned-and-operated dealership in Orange County, California this year, they put a priority on booking test rides.

The way Askenazi sees it, once exposed to a battery bike, riders will feel like “it was just you flying along the road as if you’re in a dream.”

Flying is an apt description. The Zero SR weighs 414 lbs and has a massive 116 foot-pounds of torque. To say that it pulls is an understatement.

For Askenazi, not a problem. Their motto is, “if it fits your usage case then now is the time.” In truth, commuting and in-town use might be all a lot of riders use their bike for. 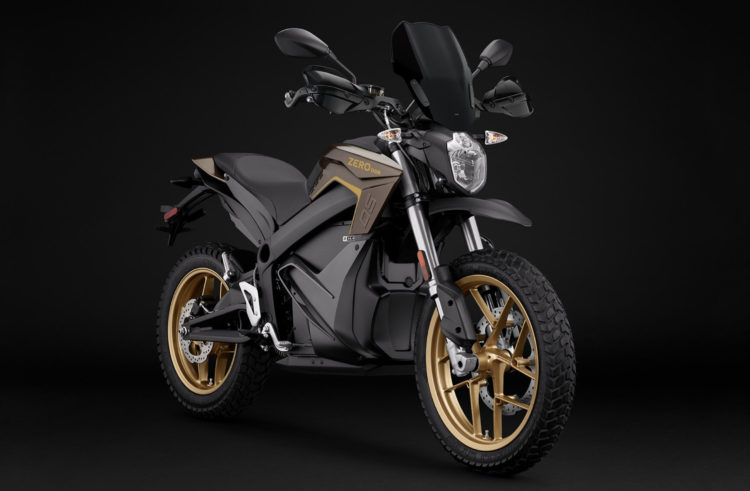 And that’s why Zero are so bullish. They think they’re on the cusp of breaking through.

“Every month this year we’ve broken sales records. We now sell more bikes than all our competitors combined. Next year really feels like it’s the one where it will take off.”
– Abe Askenazi, Chief Technology Officer, Zero Motorcycles