Zero Motorcycles from the beginning

Thirteen years ago, Zero unveiled its first prototype “affordable” electric motorcycle.  They claim to have combined the best aspects of the traditional motorcycle riding with the most advanced electric vehicle (EV) technology available. 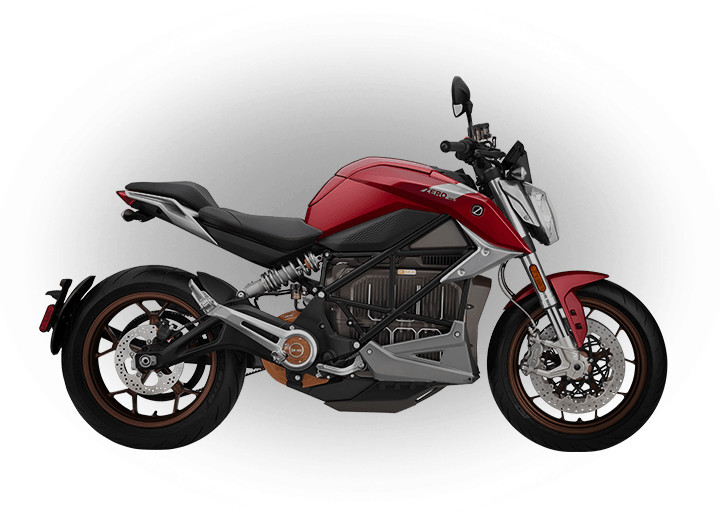 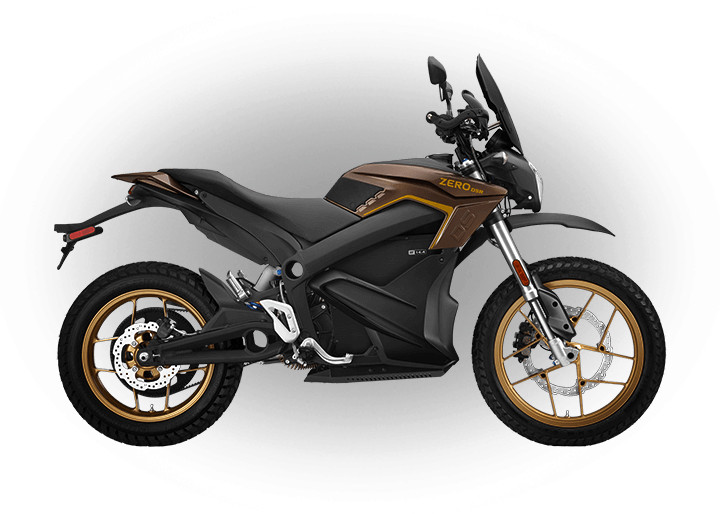 Since the company’s beginning, Zero has been able to design and bring to market several different types of motorcycles.  Zero models include Off-road (FX), dual-sport (DS and DSR), supermoto (FXS) and naked street bikes (S, SR, and SR/F) are produced. 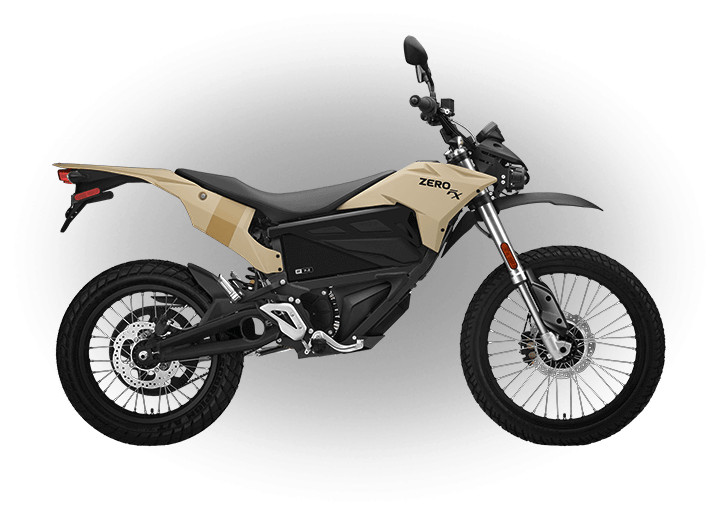 The CEO of Zero Motorcycles had this to say about Zero’s appearance at this year’s AIMExpo:

“We’re thrilled to be showcasing the 2020 Zero Motorcycles product line at AIMExpo in September.  AIMExpo attracts the most influential and successful powersports dealers in North America, and we’re fortunate to count many of our most valued business partners among those who will be in attendance.”

Zero says its motorcycles utilize the most powerful and energy-dense EV technology in the powersports industry.  We recently tested the Zero SR/F and came away impressed. 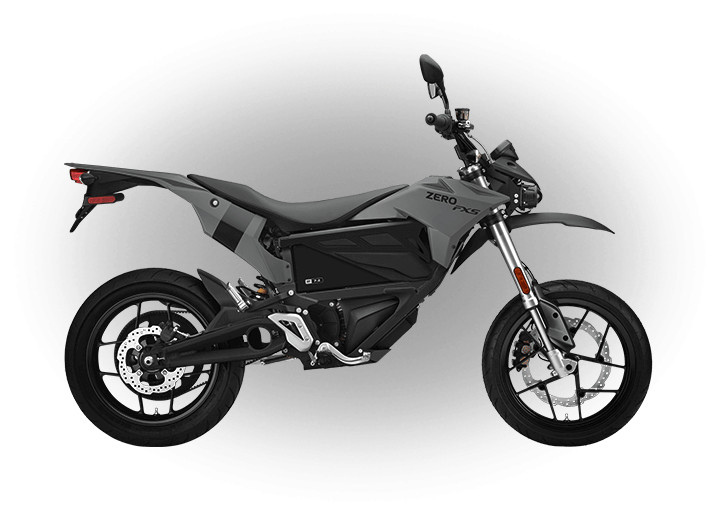 With Zero to be in attendance at the AIMExpo, the MIC’s Director, Sales and Marketing Andre Albert said:

“As the Powersports Industry introduces more alternative-powered vehicles to the market, it is one of AIMExpo’s top priorities to showcase these products and highlight the latest innovations within the industry for dealers and consumers.  Electric motorcycles are not just an evolution of the current market but also represent the opportunity to reach potential new buyers.”

It will be interesting to see how many other electric motorcycle manufacturers join Zero at AIMExpo in the coming years.