With the recent rollout of its new Zero SR/F, Zero Motorcycles apparently wants to prove that the SR/F is no performance slouch.  To prove it, Zero will be entering this year’s Pikes Peak International Hill Climb on June 30th.

Zero will return to the peak with the assistance of American rider Cory West.  West has been riding motorcycles since the age of 4 and has had successes on both dirt and pavement in various US motorcycle racing series. 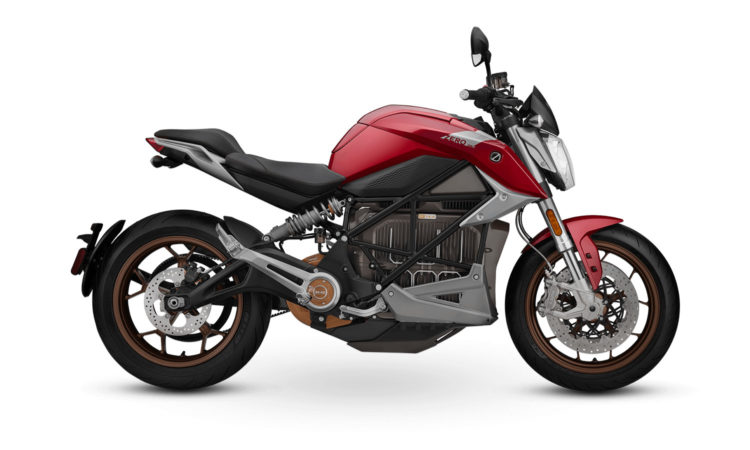 This time, Zero will compete in the Heavyweight division and will compete against other internal combustion engined bikes.  At a peak altitude of 14,115 feet, electrically powered bikes may have an advantage over their internal combustion counterparts.  Electric machines do not suffer any power loss due to the peak’s thin air.  Non-forced induction engines inevitably begin to lose power as the air thins at altitude.

Zero claims the SR/F puts out 110 HP and 140 lb-ft of torque and has a top speed of 124 MPH.  Whether this performance is enough to win the climb will be determined in June.  We’ll have coverage of the results.